Andy Roberts
13 May 2022 15:40:00 BST
Planet Sport was proud to support Leeds Sports Awards 2022, honouring the great sports performers from in and around the Leeds City Region.

Planet Sport was proud to be involved in the 19th edition of the Leeds Sports Awards that took place at Leeds' New Dock Hall on May 12th. 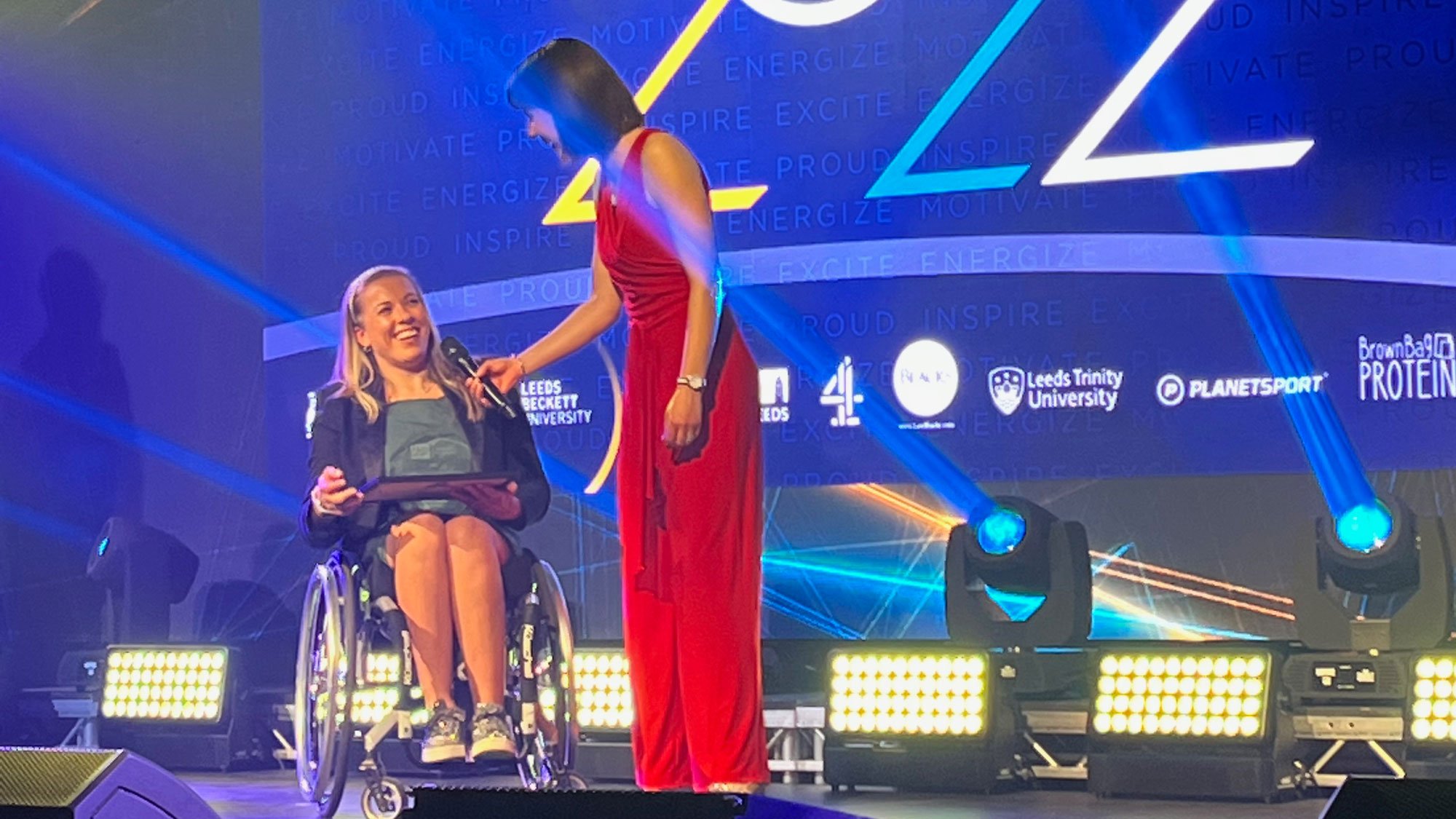 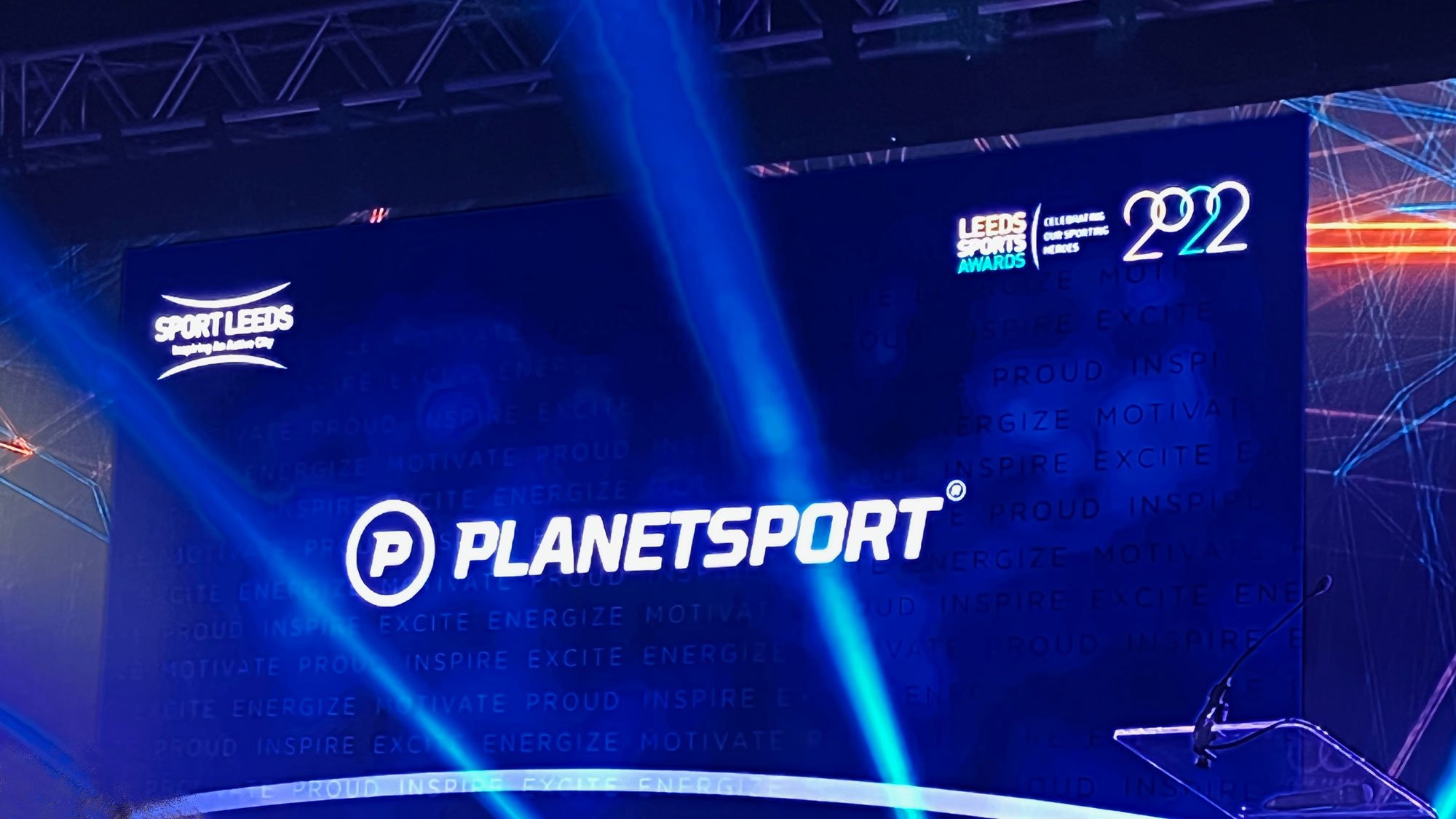 Amongst the more well-known stars of the night, the ceremony shone a light on some of the incredible dedication of some of the people across the city in involving their communities in sport. No exception were martial arts dojo Ichiban Leeds, who were the recipients of the 18+ Club/Team Participation Award, presented by Planet Sport's Andy Roberts.