The Planet Sport team kick off the long-awaited tournament in style with a rather special on-location shoot. 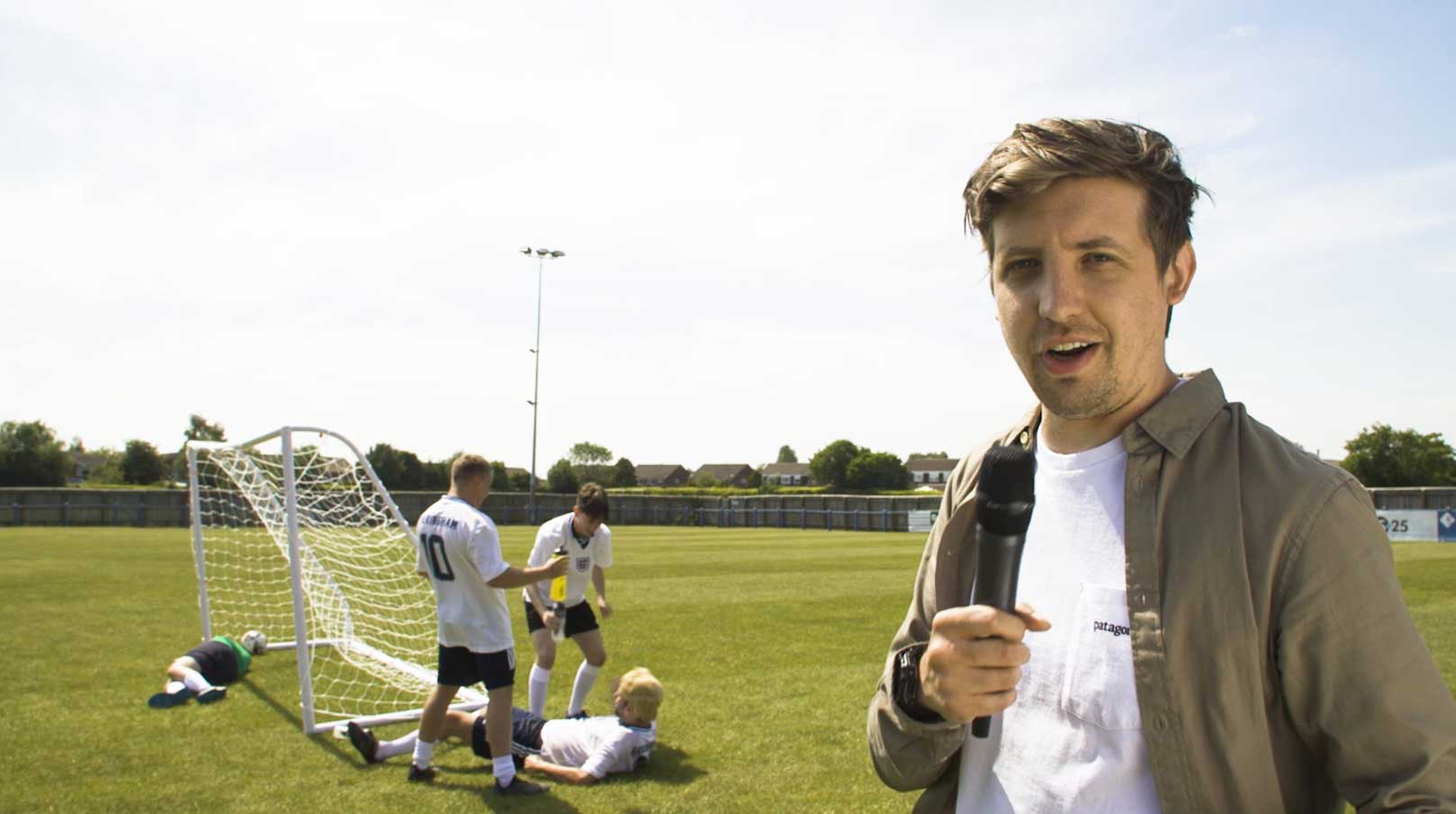 One year later than planned, UEFA Euro 2020 is finally here - and what better way to celebrate than with a video show to mark the launch of Planet Sport?

After a one-year wait, there was much excitement within our team, so much so there was a sudden desire to recreate Paul Gascoigne's legendary goal and celebration for England against Scotland in Euro '96.

As hours' worth of rehearsals took place, Planet Sport presented a range of football-obsessive friends to whet the appetite of soccer fans everywhere for the forthcoming feast of footballing excellence.

Comedian Lloyd Griffith joined us to share some of his fond memories of tournaments past.

And Ian Stirling was able to give us the Scottish perspective. Yes Braveheart was mentioned... 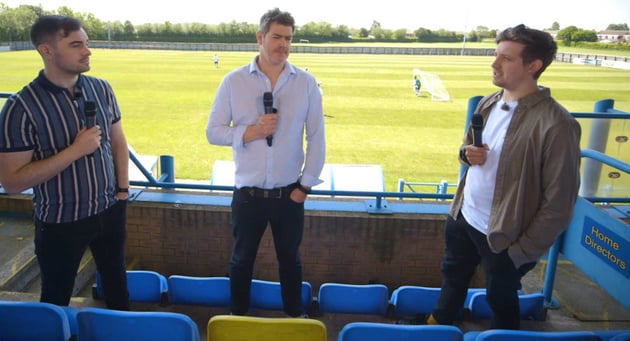 Planet Sport in-house pundits Scott Allen and Pete Farries ran the rule over some of the contenders and offered up some top tips for savvy football punters.

The best was saved for last - could we bring back memories of Euro '96 with our 'Gazza' (a gangly lad in a blonde wig) sticking the ball in the back of the net? Have a look for yourself...